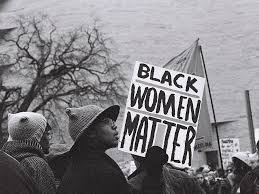 Black feminist thought is a collection of ideas, writings, and art that articulates a standpoint of and for black women. Black feminist thought describes black women as a unique group that exists in a “place” in US social relations where intersectional processes of race, ethnicity, gender, class, and sexual orientation shape black women’s individual and collective consciousness, self‐definitions, and actions.

Jane Landers, in her seminal essay “Theorizing Black Feminism: Or, the Intellectual Traditions from Which I Rise,” offers a sophisticated outline of black feminist thought. In it, she states:

“Black feminism refers to a body of work produced by Black women in the United States that addresses the complex problems and inequalities they confront as a result of the intersection of their race and gender. Because their problems are not solely as women or as Blacks, they are not adequately addressed by white feminists or Black Nationalist men. Black feminists argue that these problems require a analytical framework different from either liberal feminist or Black Nationalist thought.”

Second, black feminist thought has influenced scholarship in disciplines including history and sociology, particularly regarding the reconstruction period after the Civil War and the first decade of the 20th century. It has analyzed the dynamics of race, class, and gender in order to understand African American history, group consciousness, and collective action. It has also been used with theological questions regarding how religion has been used to perpetuate ideologies that have enslaved black women and men. 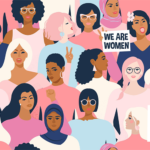 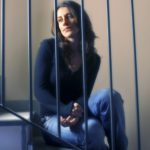