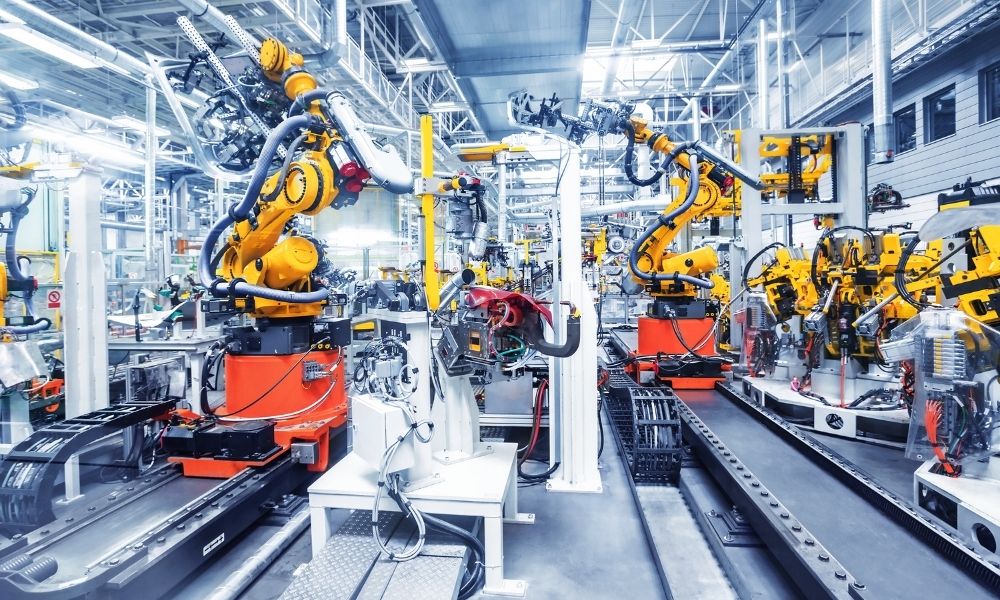 Automation and artificial intelligence are the way of the future. There can be no doubt about it. However, many people around the world are suspicious of what appears to be a changing, unpredictable economic landscape. Still, there are many reasons why manufacturers should embrace automation.

What Is To Come

Economists around the world agree that robots will only play a bigger role in the manufacturing space as time goes on. The World Economic Forum (WEF) predicts that machines will replace 85 million jobs by 2025. That said, the WEF also predicts the creation of 97 million more jobs in that time.

It is important to remember that this is not the first time the world has seen major changes in the job market. In the early 20th century, most people in the United States still worked in agriculture. Now, significantly less people earn their living on a farm. History shows us that when technology eliminates jobs, it also opens up new opportunities. For manufacturers and their employees, an automated world has some very real advantages.

It Will Liberate Workers

Workers will be far safer in an automated world. Considering how many laborers die every year from workplace accidents. Public health will improve if we eliminate some of the areas where workers die.

Workers will also benefit from fewer hours on the clock. Tools like inkjet conveyor printers can be used to put lot code numbers on packages much faster than human hands. Imagine a future where laborers work a full day, and then machines pick up right where they left off and worked through the night. With the help of automation, workers can enjoy more time with friends and family.

More Efficient Use of Materials

Of course, automation does not only help workers. Manufacturers should embrace automation for how it will improve their processes. Though there will always be a place for handcrafted products, automation allows for a quicker production of goods at a greater consistency.

With more labor positions taken up by machines, the jobs of the future will require more abstract, creative thought. A labor force of analytical, creative thinkers, constantly problem solving, will make for a more efficient economy in the long run.

Why Manufacturers Should Embrace Automation 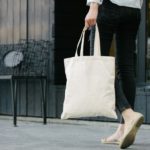 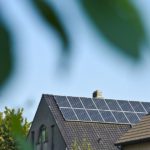