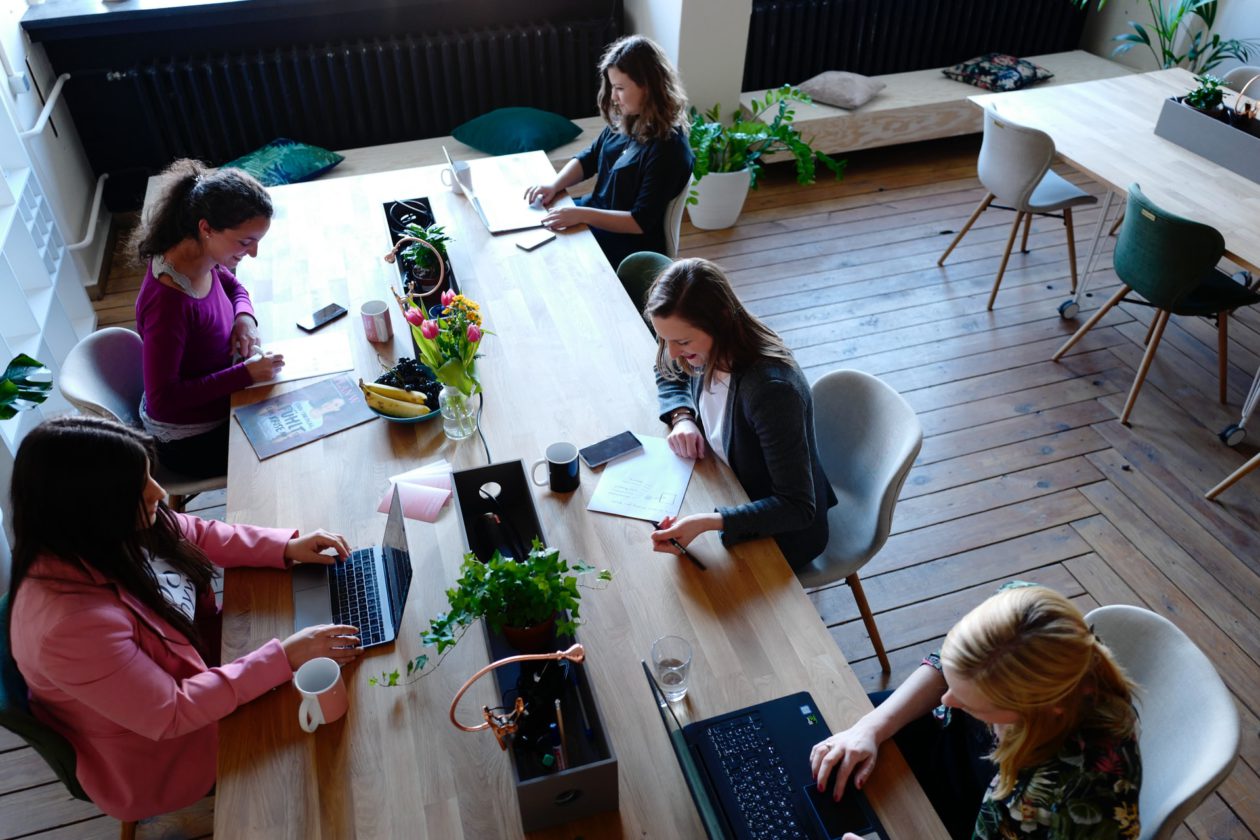 The glass ceiling effect is a term that is widely used to describe a situation where women and minorities are not given the opportunities and platforms to reach top-ranking positions in the workplace. This phenomenon has been around for decades, since as far back as the late 1970s according to some reports. Several factors are believed to have contributed to the existence of the glass ceiling effect, most notably being women’s roles within a family context. The common narrative being populated is that women cannot fully dedicate themselves to a managerial or top leadership position because as child bearers, they pose a risk of being away for far too long while attending to such responsibilities. In extension, women of child-bearing age are perceived as less motivated and driven in their positions, as they face many demands and hurdles in their personal lives, which often have a lot to do with their maternal duties. It quite clear that these are generalisations, which is why modern-day women are banding together and fighting this notion. This belief has also contributed to the pay disparities between genders.

Another equally contentious matter is that of women earning less than their male counterparts with the same qualifications and who occupy the same positions within the workplace. Although there are various ways of calculating this gap, writings on the matter claim that they all yield the same results – which is that women earn less than men. However, the difference in pay is said to have resulted in women being more cautious and strategic in their investment pursuits. Generally speaking, women who pursue forex trading approach it with a bit more tact and may test the waters by trading in USD, CAD and GBP. This is the case as these are regarded as safe haven currencies because of how relatively stable they are, making them that much more appealing to investors. These currencies and economies are also key players in global trade activity, which has an impact on their performance on the financial markets.

Although the above still exists in the workplace, companies are becoming more open to reassessing these issues and hopefully rectifying them, however, a lot still has yet to be done to completely eradicate these concerns. Due to the more liberal and vocal nature of modern society, these issues are no longer being swept under the carpet as companies who dismiss these concerns risk public ridicule and lambaste on social media, which would ultimately ruin their reputation and in a worst-case scenario, lead to the overall failure of the company. Since 1991, women have been filling managerial positions faster than men, and yet there is still no equal representation. This provides an indication of just how dire the situation was initially. Despite women now gaining access to managerial positions, reports claim that the gender pay gap exists even at senior level. However, because diversity and inclusion policies are now being implemented, there seems to be movement in the right direction. Understanding that these issues remained in place for decades, the numbers will not necessarily balance out the minute certain reforms are introduced, but they are certainly being addressed. 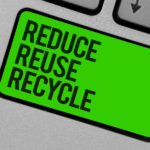 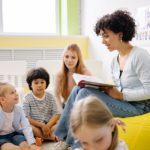