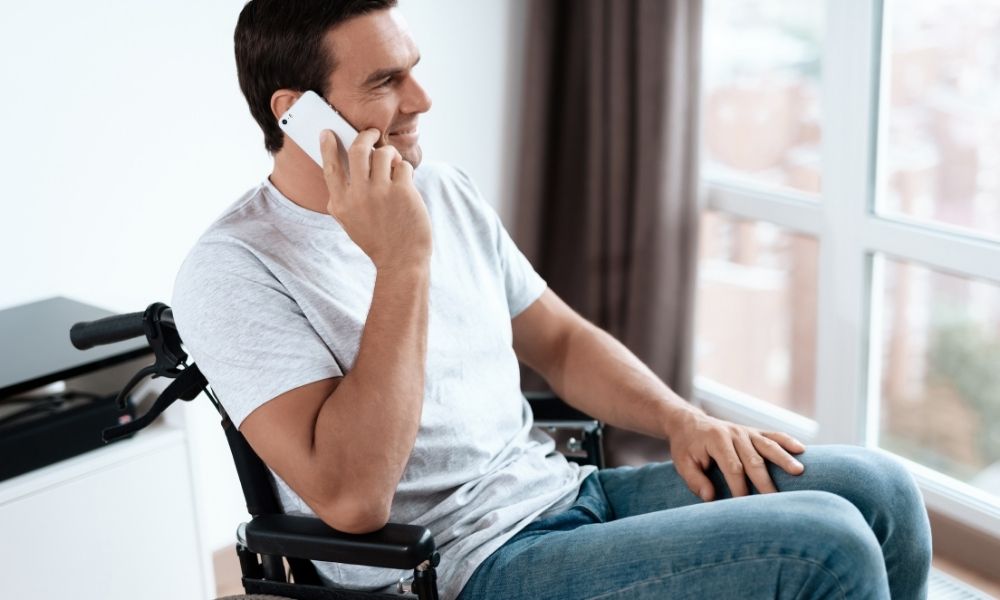 Table of Contents show
Don’t Talk Down
Step Up, Even When No One Is Watching
People Abusing Accessible Parking Spaces
Businesses Not Following ADA
Always Listen and Educate Yourself

When you meet someone with a disability, talk to them on an equal level. Though praise such as, “You’re an inspiration for pushing through that,” or “I could never live like that,” may sound nice, they have unintended meanings.

Praising someone for their disability and saying that they’re an inspiration for their day-to-day life takes power away from any other achievements they may have. Compliment them based on the things they do—especially if they had difficulty with the activity—but save the praise if you’re just talking about things they do every day.

As for saying that you could never live as they do, consider the implication of the alternative. Such a backhanded compliment implies that you would prefer death over having their disability, which may depress and demotivate them. Instead, communicate as though you were talking to anyone else—you may need to alter the way you communicate by signing, speaking more clearly, or writing.

Step Up, Even When No One Is Watching

Some of the biggest changes in society can happen when you exercise empathy in your everyday actions. Consider things in public that would cause frustration or difficulties for people with disabilities. Here are some things you might consider while in public.

Always Listen and Educate Yourself

Remember that disability rights are civil rights and are worth fighting for—they’re one of the key beliefs of feminism. Fight unfair treatment when you see it and always try to educate yourself on how you can be a better activist. 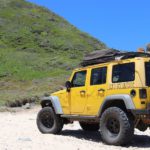 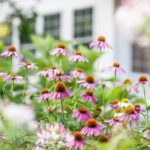