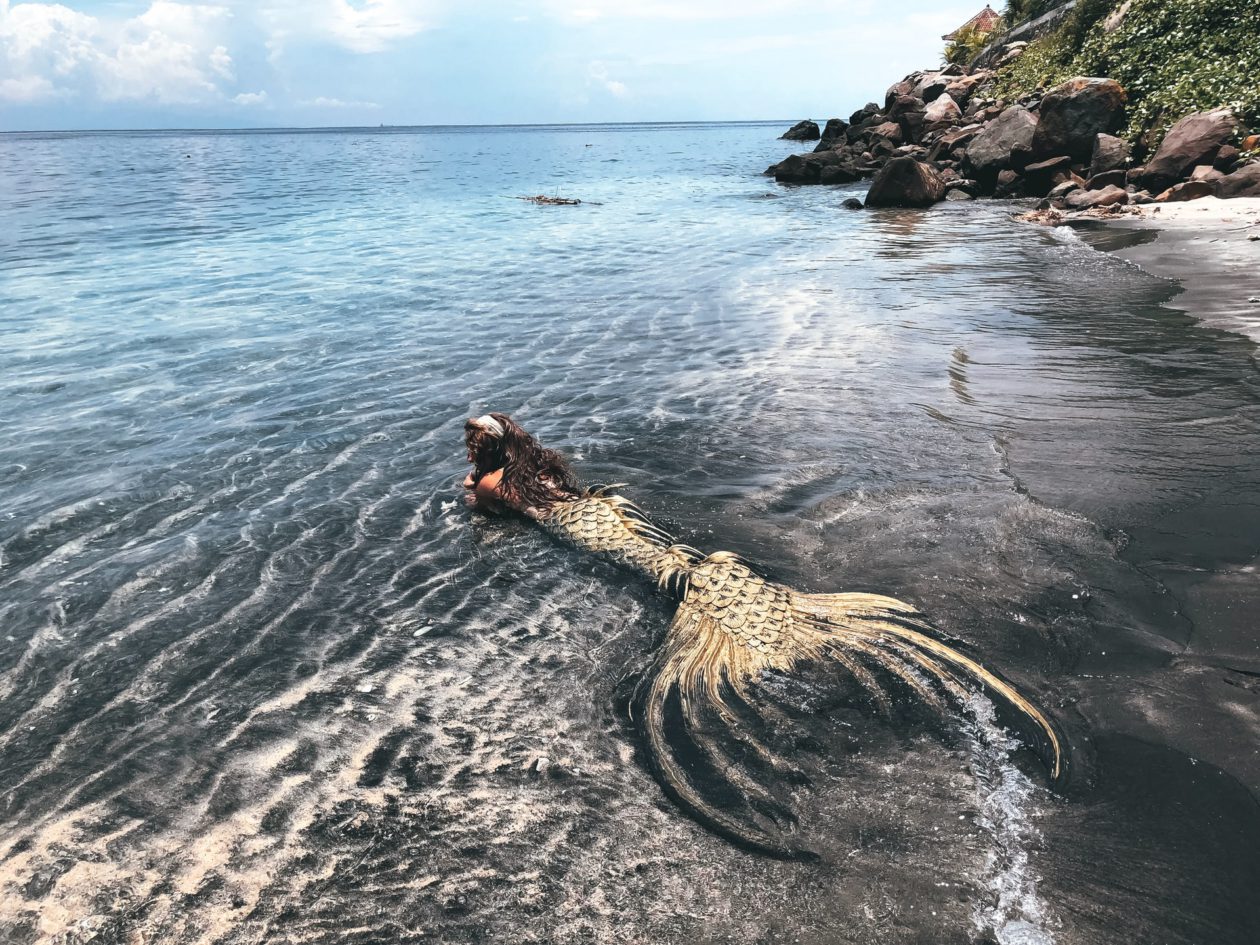 There is no doubt that art can stir our emotions. Even if you are not an art enthusiast, there is at least one painting out there that can silence your thoughts, leave you speechless, and have you stare in awe. Whether we find it aesthetically pleasing, like a realistic painting of a beach at sunset, or enchanting, like the smile on the Mona Lisa, art demands our affection.

Like art, there is another thing most of us have dear affection for – mermaids. Known mostly for their beautiful appearance and melodic voices, the idea of women bound to the sea is filled with mystery and excitement.

This same idea has captured the attention of many artists and has been the subject of many famous paintings. Here are 5 possible reasons as to why we love mermaid paintings.

Calmness can be felt as you stand in the waves on the precipice of the vast sea. Few can deny that they have a deep love of the beach, and since mermaids are creatures of the ocean, we can easily associate one with the other.

One such painting that comes to mind concerning matters of calmness and the beach is A Mermaid by John William Waterhouse.

The waves in this mermaid painting seem gentle, we can almost hear the soft crashing on the shore in our heads when we look at this image. We can’t help but notice that the mermaid in the painting feels the same way. She appears to be relaxing on a rock while combing through her beautiful, long hair, unbothered by the world around her.

According to color psychology, blue is associated with calmness and serenity. The vivid blue ocean in this painting adds to the sense of peace we get when we look at it.

The earliest account of mermaids appeared in Assyria around 1000 BC. The goddess Atargatis, said to be very beautiful, fell in love with a mortal man and accidentally killed him. Overcome with guilt, she retreated to a lake and transformed into a fish, but her beauty could not be hidden. She became half a woman and half a fish.

Love is certainly the central theme for this painting by Howard Pyle known as The Mermaid. The painting depicts a mermaid holding onto a man in a red sailor’s cap. The lovers are separated by land and sea. The ocean appears to be rough and unsettled, perhaps symbolizing their passion.

This type of love story could be a good reason as to why mermaid paintings capture our attention, considering that most accounts of mermaids depict a scenario of lovers being divided by land and sea.

We have all encountered a story about a sea voyage that was filled with the danger of unknown creatures, albeit sea monsters, cursed pirates, or beautiful mermaids that could bewitch the mind.

The following painting, known as Ulysses and the Sirens by Herbert James Draper displays a similar scenario where sailors have encountered mermaids on their journey. This artwork is inspired by the Poem by Homer called “Odyssey”. The painting depicts mermaids invading Ulysses’ ship, tormenting the sailors.

True, this impression of mermaids is on the dark side, but it harbors the essence of adventure. This painting shows the fear and excitement of discovering the unknown.

We are human, but sometimes we wish we were not. Especially as children, we imagined that we were wizards, fairies, and… mermaids. We could explain that it is part of our human nature to be amused by fantasy. It seems that mermaids feel the same way.

This painting is a modern artwork by John Reinhard Weguelin known as The Little Sea Maid. The mermaid in this painting is deep in thought as she watches humans in the distance. The way her head is slightly tilted almost gives an impression of admiration like she is imagining herself as one of them. The setting appears to be tranquil, with mostly horizontal lines being used.

Most of us can relate to the mermaid wanting to be something else other than herself, but her awe of humans also makes us appreciate the freedom we have and the value of our human lives. Ariel from Disney’s The Little Mermaid gave her voice in exchange for the freedom to be human.

In the 17th Century, women had little to no rights. Most arts depicted women as docile and reserved, and female artists were hard to come by.

However, the painting The Fisherman and the Syren, by Frederic Leighton, portrayed the opposite. Mermaids are given strong qualities, often exerting power over men. As we have seen from other paintings, mermaids could even enchant the minds of men.

In the artwork, we can see how the mermaid has wrapped her tail around the sailor, her posture is confident and passionate. Considering that this was painted in a period where women weren’t encouraged to be strong figures, the painting itself, is an act of confidence.

Mermaids as the subject of art can mean so many different things to different people. It can be loved for its Serenity, Romance, Adventure, Humanity or Confidence, and possibly for more reasons. That is the true beauty of art: it is subjective, especially when mermaids are the subject. Browse through an incredible collection of mermaid paintings at the 1st Art Gallery. 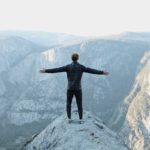 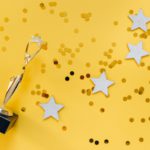