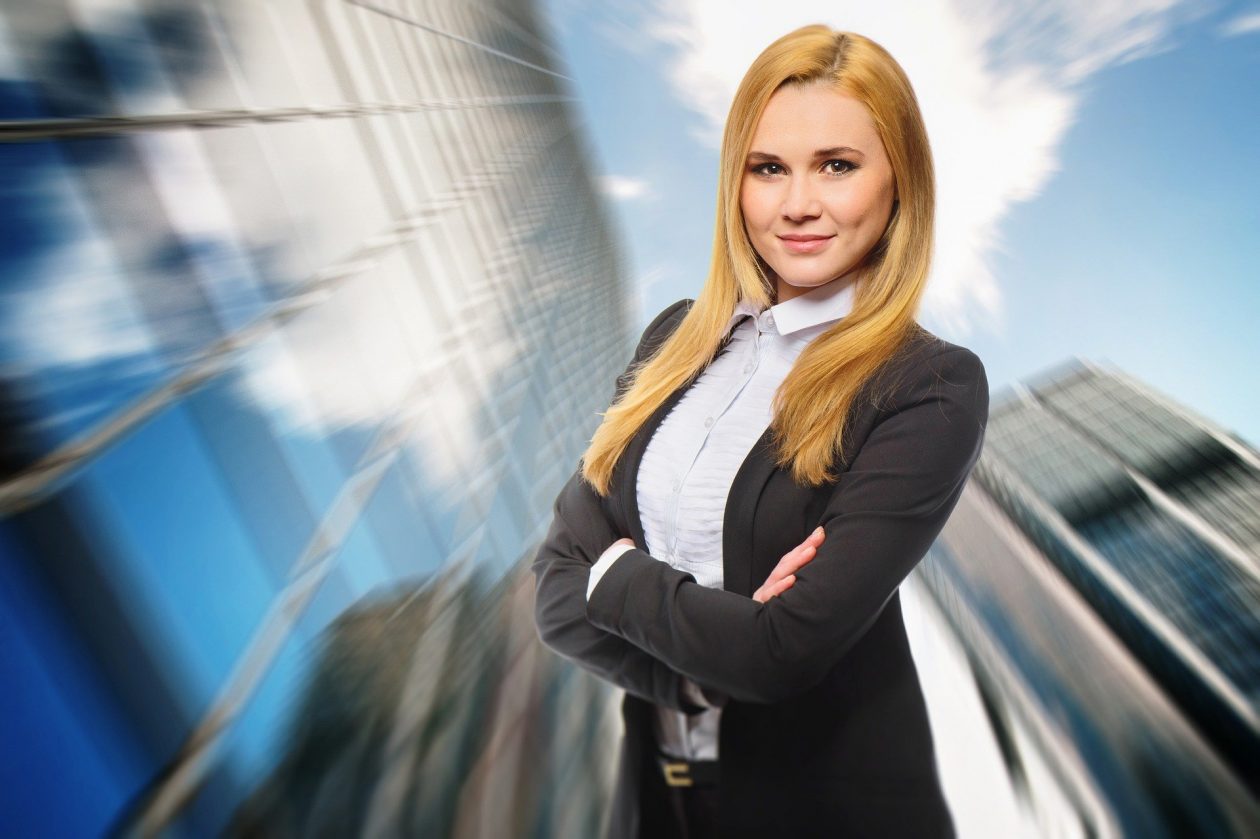 You’ve probably heard of white-collar jobs and blue-collar jobs, but what about pink-collar jobs (jobs held predominantly by women)? This label was coined during World War II and popularized by author Louise Kapp Howe in 1977 when she wrote about teachers, secretaries, and nurses — jobs that were dominated by women at the time.

Fundera looked at U.S. Census data from 1940 — right at the beginning of the war — and compared it to 2019 data from the Bureau of Labor Statistics to determine how these so-called pink-collar jobs have changed over eight decades and what they may look like in the future.

Jobs that became significantly less pink collar from 1940 to 2019 include tobacco and textile manufacturers, janitors, musicians, and nurses. Meanwhile, doctors, lawyers, real estate agents, and housekeepers have seen significant increases in the percentage of women, while there have been only slight shifts in the share of women teachers and secretaries.

To prepare for that and accelerate the erosion of gender bias in the workplace, companies should continue to use gender-neutral language in job ads, promote pay transparency and equity, and offer work flexibility, especially for women who tend to value temporal flexibility over higher salaries.

Check out the data visualizations Fundera created to illustrate the evolution of pink-collar jobs since 1940. 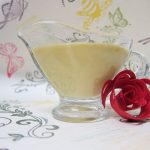 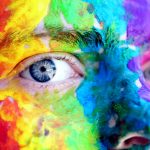